Home » Mixer » How Does A Stand Mixer Work? A Home Kitchen Guide 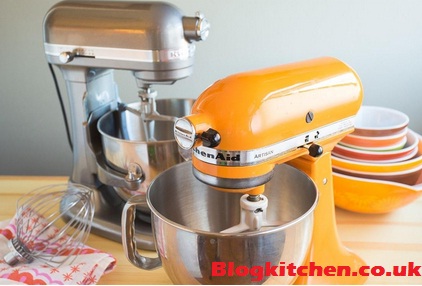 When it comes to the benefits of having a stand mixer, many people may think about convenience instantly. But the key is its power by a strong motor to make the process easier than preparation by hand mixer.

So, how does a stand mixer work? Learning about the device’s operation is always one of the best ways to choose the right products. Plus, in-depth understandings help to maintain the mixer properly to extend its longevity, too.

Let’s get started to find the answer!

What Are The Main Parts And Accessories Of A Stand Mixer? 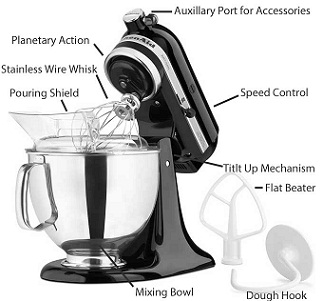 Structure of a stand mixer often includes main parts along with some attachments. Their design, quality, and quantity may change based on different models. Normally, a typical stand mixer weighs from 11 to 14 lbs. And all of its parts will help the whole device to operate well.

A fixed stand and a mixing bowl are two main parts of a stand mixer. The stand gets its dimension of 11x11x11 inches; and the capacity of the bowl is about 4.5l.

On the head of the fixed stand, there are speed control and tilt-up mechanisms. You will adjust the operating mode of the machine in this area. Plus, the stand has a lever-operated arm allowing you to assemble various mixing attachments.

Instead of only mixing ingredients in the middle of the bowl, a stand mixer has its attachment to counter-rotates around the bowl thoroughly. Thus, it can ensure that everything inside the bowl is mixed well.

In addition to main parts, a stand mixer comes with some attachments. They often include a large stainless wire whisk, a flat beater, a pouring shield, and a dough hook.

You will use the whisk for whipping and whisking, and the beater for mixing cake and pastry. As for the hook with silicone edges, it helps you to scrape all of the unmixed ingredients clinging to the bowl’s side, especially for bread recipes.

On the market these days, some stand mixers are available with many other useful attachments. For instance, they may accommodate blenders, mincers, food processors, and ice-cream makers. Generally, the higher price the device is, the more modern attachments it will come with.

Moreover, we also find some models with a splash-guard lid. This attachment fits well the mixing bowl to prevent mixed ingredients insides from splashing while mixing. In case that your stand mixer has no lid, we suggest to buy an additional one.

Undoubtedly, thanks to stand mixers, it becomes easier for you to mix a large quantity of ingredients effortlessly. However, they may be heavy a little bit and struggle with very small quantities. Hence, you should consider carefully about a stand mixer with its attachment to buy the most suitable products, then.

How Does A Stand Mixer Work?

The stand mixer runs in nearly the same way a hand mixer does. The big difference is the mixing bowl. Unlike the hand mixer structure, the stand mixer has its stainless-steel bowl attached into the device while working.

After attaching the bowl, you affix the additional attachment like a dough hook if you try a bread ingredient.

Next, you set a reasonable speed. Right after you turn on the switch, the device’s motor will rotate that dough hook. Just let the mixer work until your mixing reaches its perfect state and then turn off its operation.

Honestly, we appreciate the stand mixer by its power rather than convenience. For the strong motor, it is useful to mix ingredients such as butter and eggs at any temperature. And working with different mixtures will require various mixing attachments which comes with the stand mixer set.

What Are Maintenance Tips For a Stand Mixer To Work Effectively?

The second section will be about how to care for a stand mixer properly. We divide tips into three categories, including what to clean right after using, what to clean monthly, and what to clean yearly. Then, here they are.

For the most basic cleaning, you apply for the bowl and attachments of the stand mixer right after using them.

Each stand mixer has its vents for the airflow inside the motor. The cleaner this part is, the smoother the stand mixer can run. Hence, it would help if you cleaned the stand mixer’s vents monthly with a toothbrush and soft cloth to ensure its best performance.

Firstly, you use the brush to sweep away the dust on the vents. If the dust gets hardened, we suggest spraying some baking-soda-mixing water before brushing. Secondly, you wipe down these vents by a warm damp cloth.

For every one year, it is a need to do a deep cleaning with your stand mixer once or twice. Especially during the time with the maximum frequency of use, deep cleaning becomes essential.

Now, if someone asks you “How does a stand mixer work?”, it is no longer a hard question at all. Based on the knowledge of the device’s operation, picking the most suitable product for your home kitchen is a piece of cake. And don’t forget the regular proper maintenance to keep the device like new all the time.

For any question or suggestion, feel free to drop us a line on the comment box below! 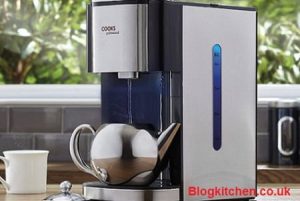 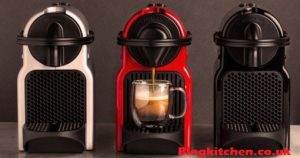 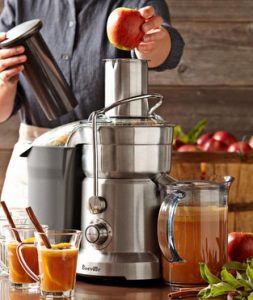 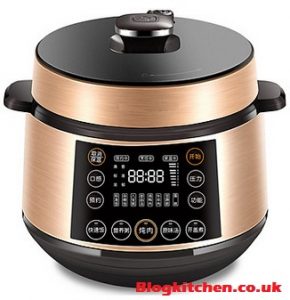 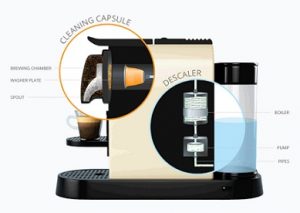 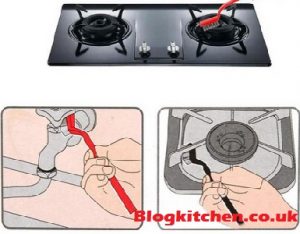 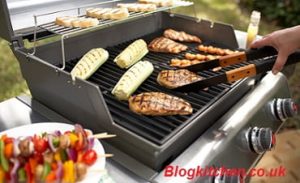